The link between asbestos and mesothelioma cancer 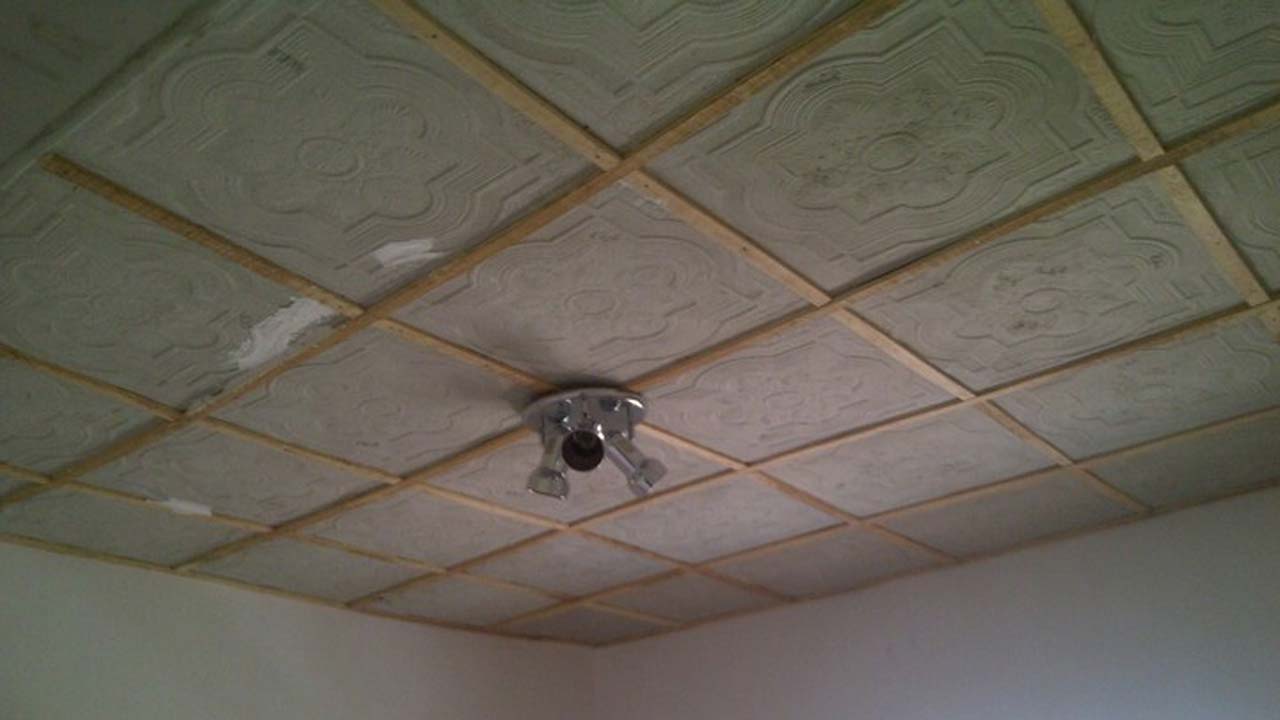 In spite of its utilitarian value, asbestos has been linked to several forms of cancer, the most well-known of which are lung cancer and mesothelioma that forms in the linings of the lungs, abdomen, heart, or testes.

Asbestos, a known carcinogen, is the name given to a group of naturally-occurring mineral fibres that were found to have fire and chemical-resistant properties, so it was adapted and widely used in construction, shipbuilding and the automotive industry. In the 1950s, researchers began to find links between asbestos exposure and serious health issues. This is largely due to the fact that it is a “friable” mineral, which means that it can be easily broken off and become airborne. It can travel on clothing, and is especially dangerous when exposed, disturbed, or broken. Asbestos becomes a health risk when its fibres become airborne after it’s been disturbed in some way. When inhaled, these fibres can lodge themselves into the lungs, causing scarring and abnormal cell growth, leading to a number of cancers including mesothelioma. It can also cause asbestosis, a serious lung condition, as well as lung cancer and a number of other types of cancer.

Asbestos has been used in just about all public and commercial buildings around the world, primarily because of its immense heat resistant and thermal insulation capabilities. Its effectiveness as a fireproofing material for steel beams and columns is also one of its strong points. Due to the strength and malleability of asbestos, it is added to adhesives, concrete, roof shingles, asphalt, pipes, wall board, and floor tiles. Many other household products that possess very hot parts are lagged with asbestos-based materials in order to shield users from burns and also reduce heat emissions.

Due to its high resistance to chemicals, electricity, and water, it became a good insulator for a number of industrial age products such as steam engines, ovens, electrical generators, turbines, and boilers. Its malleable nature also makes it useful for building materials (roofs, tiles, wall board, etc.) as well as binding and strengthening other products and is an incredibly popular material used in a wide variety of consumer products.

A very common use of asbestos today is in vehicle parts, which is one of the reasons why mechanics are so susceptible to asbestos-related diseases such as mesothelioma. This includes products such as brake pads, clutches, and certain types of gaskets. Basically, anywhere that a part or substance may need to be protected from high friction, heat, or fire, there’s a strong possibility that asbestos may be involved.

Certain construction materials such as roofing tiles, some floor tiles, prefabricated cement, some plastics, paints and flooring adhesives, casings for electrical wires and corrugated sheeting have some level of asbestos in them. These items are most dangerous to anyone who works in construction and workers who handle these materials in retail outlets. In Nigeria, especially in the informal sector, it is a common sight to see workers who carry out manual handling of cement, asbestos ceiling and roofing sheets and other toxic materials without any form of protective gears. In large warehouses and construction sites, these workers are usually spotted without clothing and nose masks.

In spite of its utilitarian value, asbestos has been linked to several forms of cancer, the most well-known of which are lung cancer and mesothelioma that forms in the linings of the lungs, abdomen, heart, or testes. Although some forms of asbestos may be more harmful than others, all types of asbestos can lead to cancer or other diseases or conditions. Asbestos is the only scientifically proven cause of mesothelioma cancer. Mesothelioma is an aggressive cancer that affects the lining of the lungs, heart, abdomen and testes. It is caused primarily by the inhalation of asbestos fibres.

There are three main types of mesothelioma, named for the areas of the body where they originate: pleural (lungs), peritoneal (abdomen), and pericardial (heart). Mesothelioma is most commonly diagnosed in older individuals, who worked with asbestos in an industrial setting such as shipyard workers, electricians, plumbers, construction workers, pipefitters, boilermakers, mechanics, and other industrial jobs.

Asbestos, lead, and many other dangerous contaminants are a problem in public water supplies around the world. As our infrastructure ages and pipes corrode, they release asbestos fibres into the same water that flows straight to your kitchen faucet, your coffee cup, and your child’s water glass. Ingesting asbestos fibres – such as through drinking water – can also lead to the disease’s development. In fact, just last year an Italian research study concluded that mesothelioma is possible simply from drinking asbestos-contaminated water.

In advanced climes, where the dangers of asbestos are well appreciated, any sort of remodelling, renovation, construction, or demolition of a home or office, that will require the disturbance of asbestos based materials is treated with utmost care and may require the services of a certified asbestos abatement specialist. In Nigeria, zero consideration is given when similar situation arises. A good number of our public institutions such as schools, hospitals and offices, constructed in the past three decades are laden with asbestos-based materials.

As the world gets set to mark the Global Asbestos Awareness Week(April 1-7), it is pertinent to draw the attention of everyone to the dangers of asbestos and its carcinogenic capabilities. The Federal Environmental Protection Agency(FEPA), Standards Organisation of Nigeria (SON)must take pro-active measures in increasing compliance and enforcement of existing health and safety regulations as if affects the dangers of asbestos and other pollutants. The Federal Ministry of Labour and Productivity must step up its monitoring and shield workers from asbestos exposure. In the United States, non-state actors such as the Mesothelioma – Asbestos Awareness Centre are in the forefront of assisting victims’ access to cancer treatments, litigation, claims and compensations. Similar initiatives are required in Nigeria in order to support patients of this ravaging disease.

READ ALSO  HOW TO CHOOSE THE BEST MORTGAGE INSURANCE LOAN

Akanimo Sunday is an HSE professional while Alison Grimes is of the Mesothelioma + Asbestos Awareness Centre,USA.